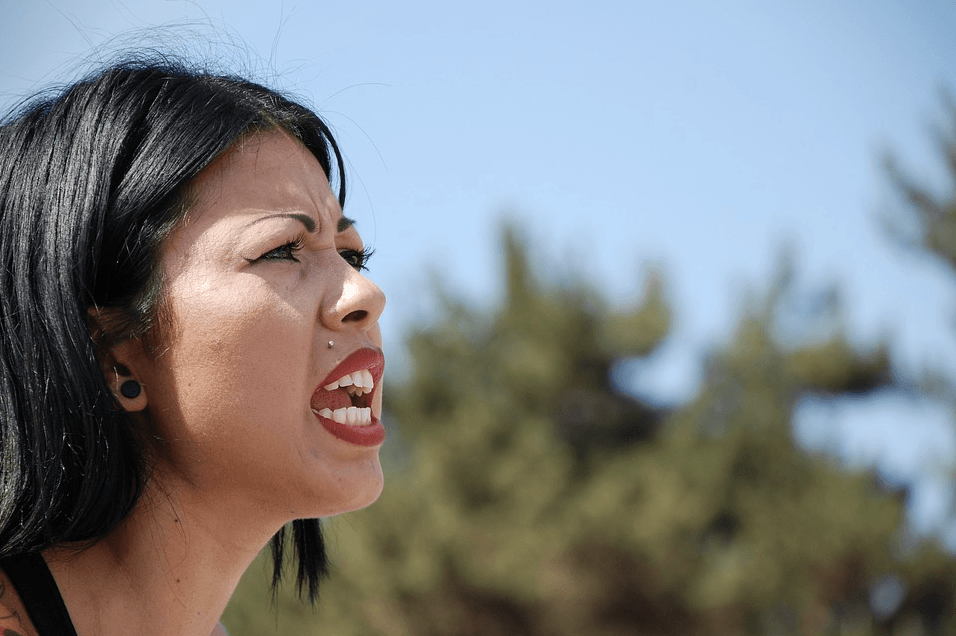 I think something sets us up. I call it our tipping point. I see this equation as a giant water glass. I see our body as a vessel, as a glass of sorts that stress and life events can be poured right into. The level of water in this glass can go up and it can go down for different reasons as we contribute to the filling or emptying process. Occasionally that glass can fill to the rim and spill over. As the water level rises and nears the top we approach the tipping point. The tipping point is different for every individual and is more easily breached as the water level rises and we don’t bring it down, and at this delicate moment when we tip, we better watch out because the fire hose is open full blast.

Have you ever been to a coffee shop and seen a customer completely lose it on the barista because they got the wrong kind of milk, or shot, or flavor in their coffee? I make my own coffee most days and I can barely get it right for myself consistently, so this was not the baristas fault or doing. This client walked into that shop with a loaded gun, they walked into the shop at the brink of a spill, they walked in there right at the crest of their tipping point. At that point all it took was a nudge, a mere suggestion, and the emotional signal was fired off and the spiraling cascade of ill behavior that followed was unleashed.

That is a safe and neatly packaged example that most people can understand and get. Now let’s make it a bit more personal. Think of the parent, a dad in this case, that is at a park with his kid watching them play. The dad starts talking to the other parents doing the same and his child comes over excitedly to share something that just happened. Up to his dad he goes and starts tugging on his sleeve saying, “Daddy, Daddy, Daddy.” His dad a little irritated shrugs him off only to have the child do it again, and again, and again until the dad turns and barks at his kid that he hates when he does that, and lays into the poor kid. I have been there as the kid and as the dad and I think we can all relate to this incident. Is the dad a bad dad? Does he hate his kid? No. Of course not, just the opposite. So, did the kid do anything wrong, is he a bad kid? No, he’s not.

So what happened? The dad was at his tipping point. The dad was so ripe to tip that the loving, innocent, excited gesture of his own child that he loves dearly set him off and unfortunately both the parent and the child are going to be affected by it and pay a price.

Now if you were to freeze frame that scenario right there and then and calmly ask the dad if he truly feels that his conversation with the other parents at that moment was more important than his child’s desire to share something with him and he would say emphatically, “of course not.” If you were to ask that dad if barking and scolding his kid was an appropriate response in that situation, he would again say “no.” And if you asked him why he did that at that point, he most likely would say, “I don’t know,” and shake his head and look away in disbelief. It is almost like they were not his actions, it was like his thoughts in that moment were not his thoughts. When calmly looking at the event we think, that is just not like me. That is not what I want to be for myself or my child or anyone else. And we mean it.

There is a reason. There are probably many. But we can improve and even potentially eliminate this from happening.