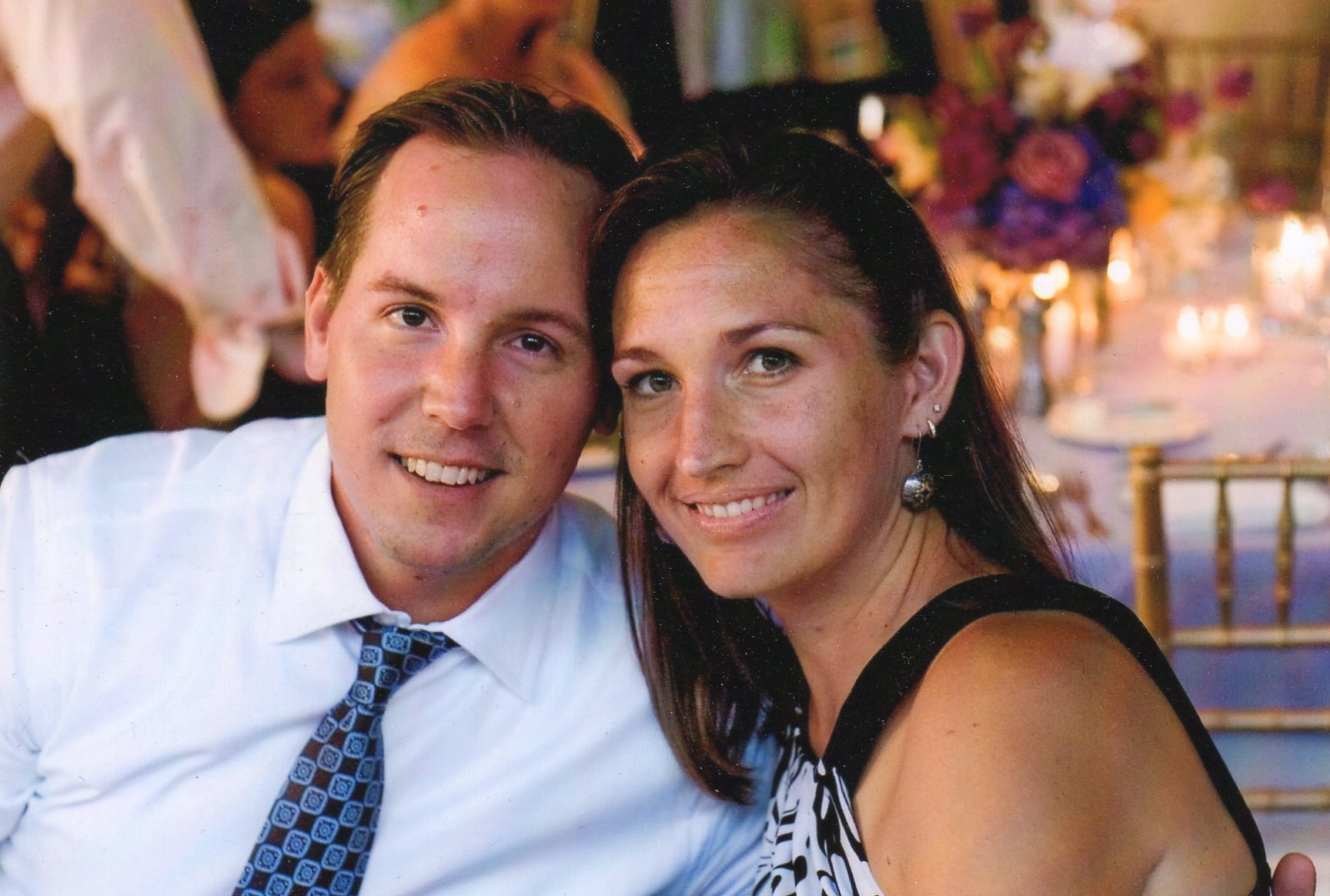 Dr. Dana Cavell Clum is a 1995 graduate of the prestigious New York University, where she majored in communications and marketing. She attended Sherman College of Chiropractic in Spartanburg, South Carolina and graduated with her degree as Doctor of Chiropractic in 1999.

Along with her husband and new baby, Dr. Dana moved to Costa Rica in 2000 to work directly with the Olympic Committee to improve the health and performance of the elite athletes of Costa Rica. While in Costa Rica she focused heavily on community health education within the capital city and the rural surrounding areas.

She was a regular guest on National Television and radio shows, and a sought after speaker at schools, universities, large and small businesses and government agencies. She also became an influential speaker at pregnancy classes, and is very passionate about helping pregnant women achieve a healthier and safer pregnancy and childbirth.

Dr. Dana returned to the States, with her family, to practice in 2010. She currently practices in Redmond Washington at Clear Chiropractic.

Dr. Dana specializes in Upper Cervical Chiropractic Care but may utilize a combination of over 9 different chiropractic techniques, from low force to gentle traditional adjustments, depending on the needs of her patients. Recognizing the fact that everyone is different (infants, children, pregnant women, athletes, teens, adults, seniors, patients with osteoporosis, herniated discs or past spinal surgeries) she is able to deliver very individualized and highly effective care for each patient.

Dr. Don Clum graduated from Life University in Marietta, GA in 1997 with a degree in Human Nutrition. He then moved to Life Chiropractic College West in California where he graduated with his Doctorate in Chiropractic in 2000. After graduation, Dr. Clum moved to San Jose, Costa Rica where he was invited to work with the Costa Rican Olympic Committee and Athletes in improving their health and performance through designing their Peak Performance program and chiropractic care. Dr. Clum participated in the National, Central American and Caribbean and Central American Games as the team chiropractor for the country’s most elite athletes through the Olympic Committee and as the official chiropractor for 2 professional soccer teams.

As a frequent guest on National Television and Radio, Dr. Clum was influential in bringing the gift of chiropractic care to the people of Central America. He focused heavily on reaching out to the under-served people of the rural areas surrounding the capital city. He is sought after as a speaker and has presented to various professional sports teams, universities, medical groups, businesses and government agencies. Dr. Clum was instrumental in bringing together the local chiropractors to form the first Colegio or “Board” recognizing chiropractic as a licensed and legal healing art in Costa Rica.

After 8 years in Costa Rica, Dr. Clum traveled to Castilla La Mancha, Spain, where he practiced and did consulting for 2 years.

He returned to the U.S.A. in 2010 and was astonished at the state of health here in his home country. His 15+ years of practice experience combined with advanced studies in human nutrition and population health, have allowed him to hit the ground running here as leading expert on such devastating conditions as metabolic syndrome, obesity, fibromyalgia, lymes disease, RA, heart disease and more.

Dr. Clum is fully bilingual, speaking Spanish as well as English, and enjoys spending time with his wife and three wonderful children. He is an avid sports and exercise enthusiast and participates greatly in community events.